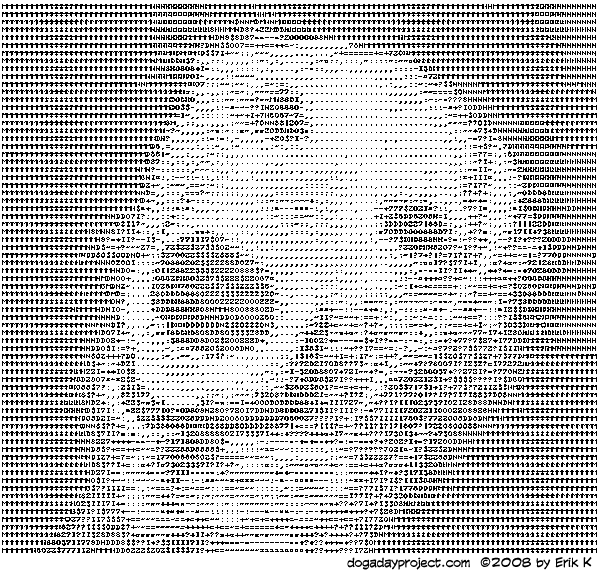 When I was in grade school, there were kids in who didn’t really know what their fathers/mothers did for a living. Not because of ignorance or from not asking, but because we just couldn’t be told. Though I think my dad was joking when he informed me that he could tell me but then he’d have to kill me. In fact, we weren’t even supposed to say those three letters that identified his agency. Now there’s a sign on the highway trumpeting the presence of NSA and NSA agents made regular appearances on The X-Files (often carrying piano wire to dispatch inconvenient witnesses). So I guess it’s okay to say it now. Though if there’s no dog tomorrow, blame the government.

Anyway, why am I telling you this? Because on one and only one occasion, the NSA Puzzle Palace threw open its doors and allowed families to visit the building. This will show my age, but they had amazing computers, room-sized things. I’m sure the machine I’m typing on now (and the one you’re viewing this from) could run circles around those things. But in the late 70s, it was cool. And they could print from them! Someone gave me an ASCII printout of Snoopy there, as a souvenir. A picture printed by a computer, made up entirely of symbols and letters and numbers, boy that was something. I remember I kept that for quite a while.

Today’s Dog a Day project image, then, is a nostalgia-trip of sorts. I’ve converted a photo of Storm (it helps if your photo has a lot of contrast) into ASCII. Get up now and walk away from your computer. The further away you view this from, the more it looks like a photo. But I think this works even close-up.

(ASCII, by the way, stands for American Standard Code for Information Interchange, if you really really want to know more visit this link, you sad person you.)

One Response to “ASCII Dog”